Blog in the USA 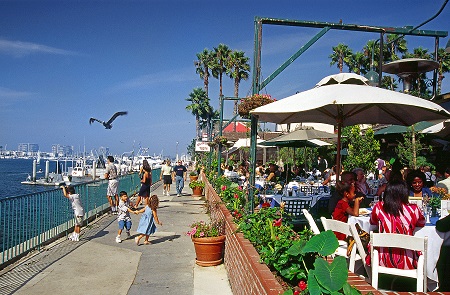 We decided to spend the winter months in LA, so here we are in Marina del Rey, loving being away from the vicious northeast winter, loving even more being a two-minute walk from the Pacific Ocean.

Nearby Venice Beach is nearly exactly as we left it a couple decades ago, which is to say: 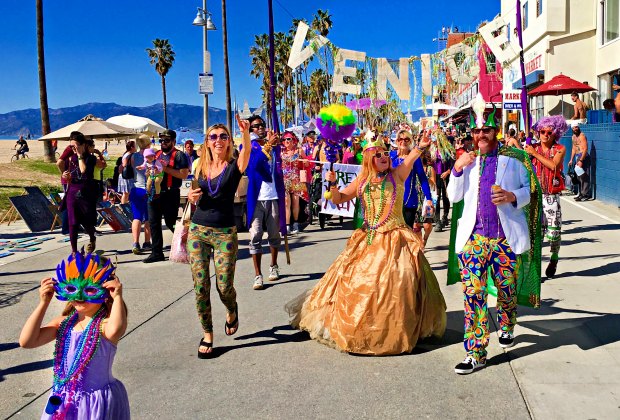 Of course, conditions and situations permitting, we never can resist tossing in a bit of a project wherever we go, and we did manage to set one up. Perhaps you happened to have been in Hollywood Thursday evening, February 19, and joined us at the following: 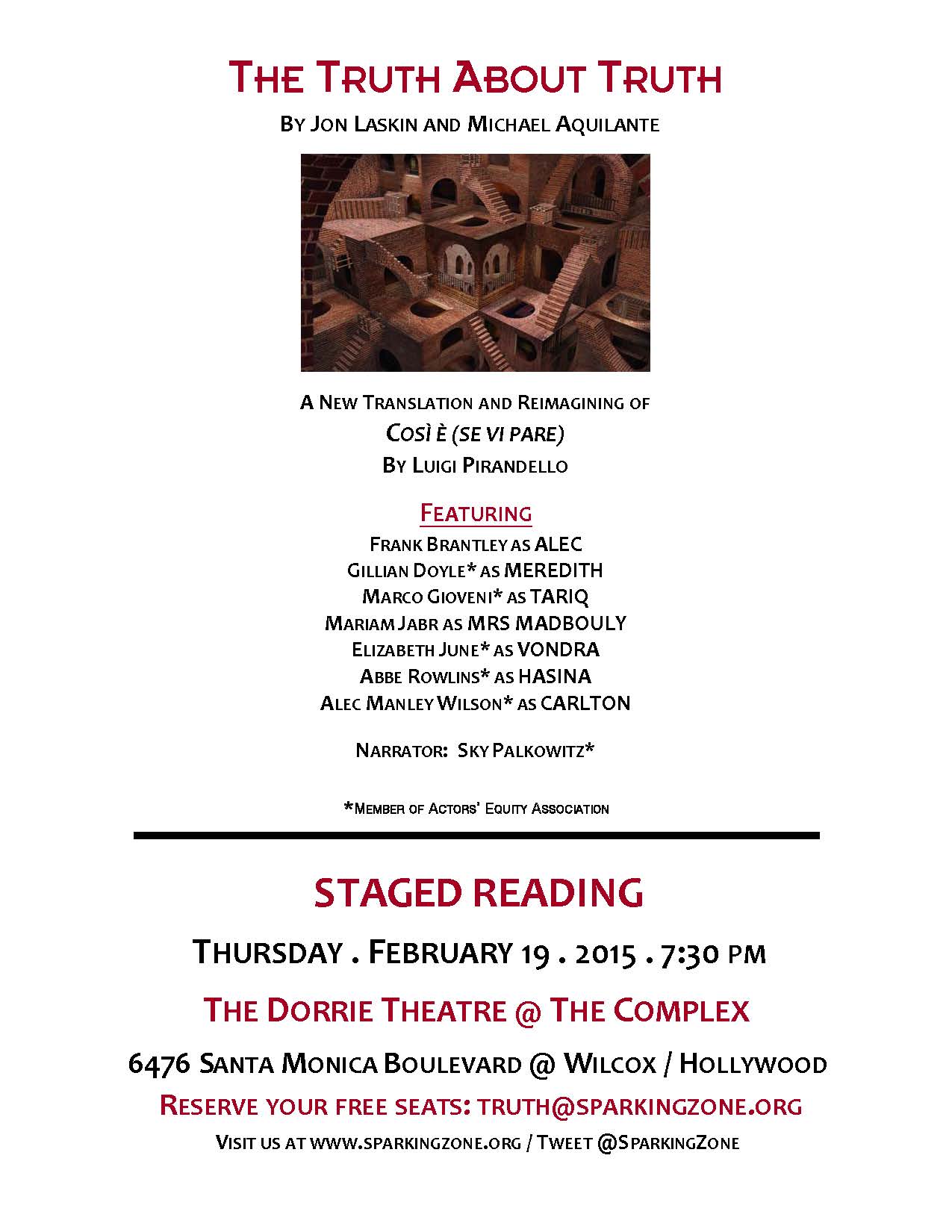 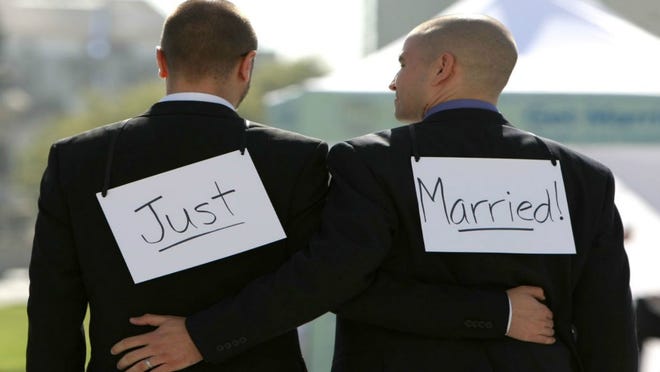 Big topic in the news lately is what we like to call homomarriage. The Supremes are about to pass yet another ruling on it, and we must say here and now that if they don’t declare unconstitutional the Defense of Marriage Act (DOMA), they will be continuing the perpetuation of institutionalized discrimination based on sex. For far too long, the heterosexual majority has used government and the courts to deny homosexuals their civil and human rights. We will write more on this after the decision is handed down in June. We can never forget that this is a fight against injustice, not an expansion of the definition of morality. 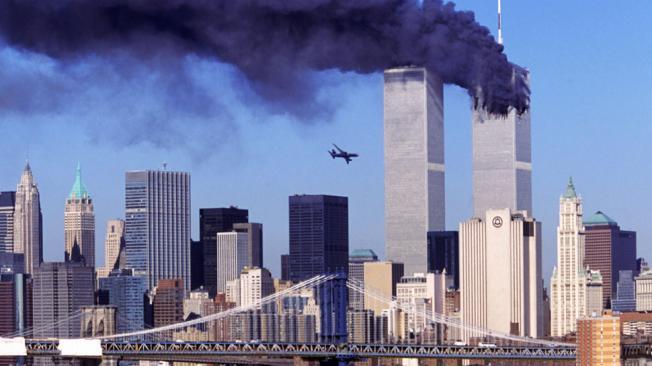 Now synonymous with terrorism, war, religious fanaticism of every stripe. We were in Italy, Naples to be exact, for the summer of 2001, anarchically shooting footage for a segment of a highly ambitious independent digifilm titled Shade of the Italian Sun.

Back to 9/11/2001. Returning to NYC just a few days before the event that shook and profoundly changed our world forever, it was all excitement and indietalk. A few days later, standing on the rooftop of our apartment building on west 15th Street, watching in nightmarish horror the towers of black smoke billowing from the Twins, we somehow sensed everything in life was taking a new turn, a new and ugly twist.

Of course, we had to temporarily abandon the Italian Sun project. Scenes to be shot on-the-fly at the airport, for instance, would naturally be out of the question for reasons that soon became obvious. Some planned exterior locations were literally quarantined, and would remain so for quite some time, longer than we ever dreamed, as it turned out. Besides, the entire city, including virtually all our friends involved in our project, entered into that bottomless pit we came to call vigil funk.

Enter a new idea, a new screenplay: Three men locked together in a wilderness cabin, far from NYC and its obsessive mourning, arguing and philosophizing about their lives in a post-nine-eleven universe, where tragedy must always define the enigmatic ending. Thus was goddog born. Shot wild in a remote house in the Adirondack Mountains, in seven days with three actors and a crew of two.

Here are some stills from the movie:

This entry was posted in "goddog" and tagged Jon Laskin, Michael Aquilante, Truth About Truth. Bookmark the permalink.